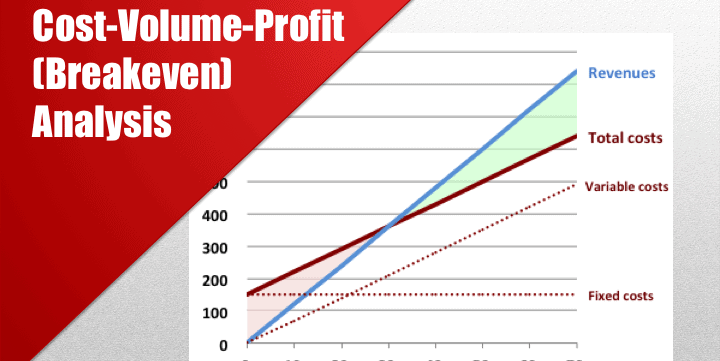 Assuming the selling price is above the variable cost of the product, this product generates a contribution margin equal to the selling price less variable cost. We need to sell a sufficient volume of products so that the total contribution margin covers fixed costs. The point at which this is achieved is called a breakeven point. This point is measured in terms of volumes.

If we sell above breakeven we are making a gross profit. The difference between the current volumes/revenues and breakeven volumes revenues is called the margin of safety and is measured in terms of volumes and revenues. It shows the “buffer” which we have to stay profitable.

A traditional breakeven analysis has a number of limitations.

Firstly, it assumes all costs can be classified into fixed and variable, while in reality, a fixed cost (e.g. depreciation) will increase if the volumes go above the current production capacity and additional equipment is required. Economists argue that in the long run, all costs tend to become variable.

Changes in volumes are often driven by changes in prices. The “classic” analysis ignores this, assuming the prices remain constant.

If a company manufactures more than one product, changes in mixes might affect the contribution margin and the whole analysis. 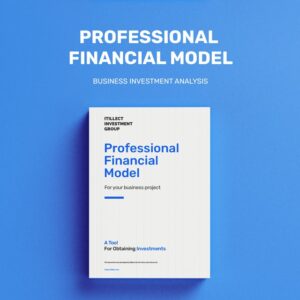 Excel professional financial model to make financial projections for your business. What is the fore... Read more

The Hotel Investment Financial Model provides a framework to forecast the expected cash flows for a ... Read more

The SaaS financial model template offers a framework in preparing a 5 to 10-year financial plan for ... Read more