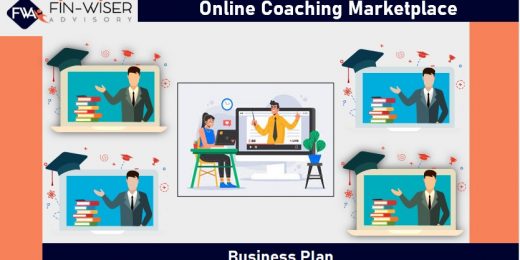 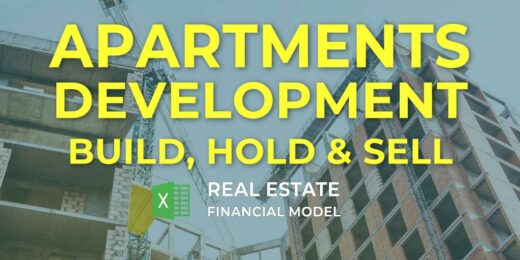 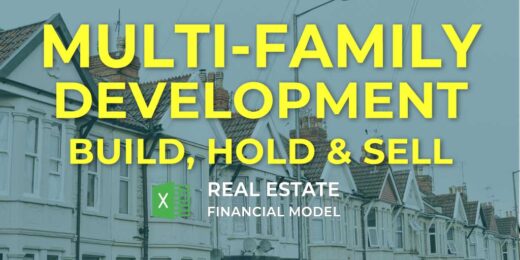 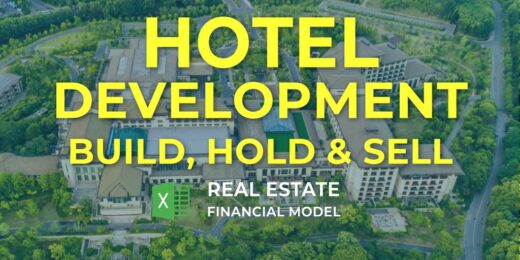 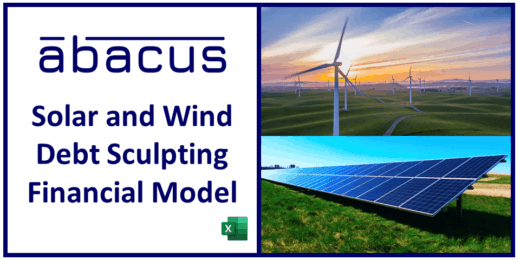 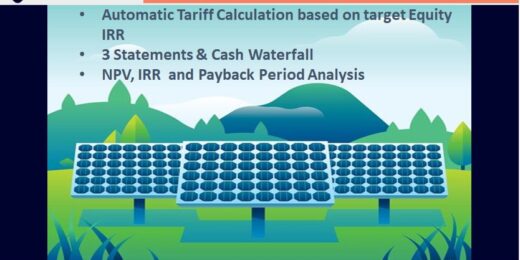 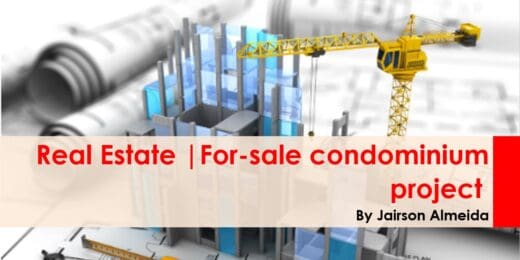 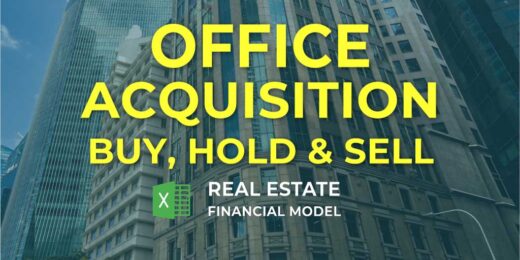 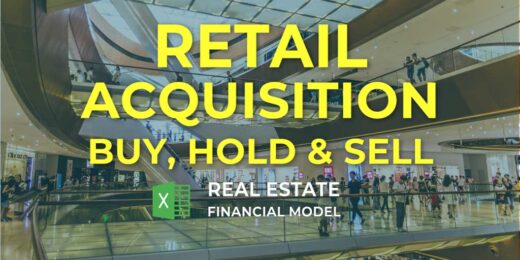 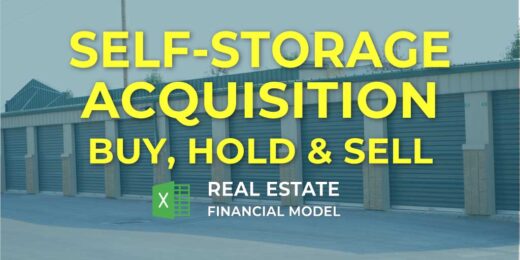 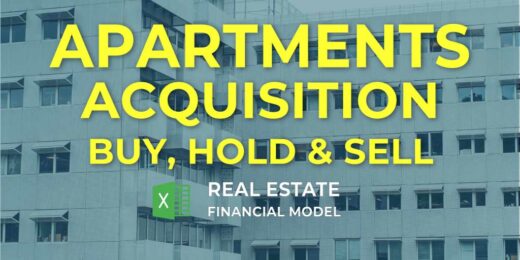 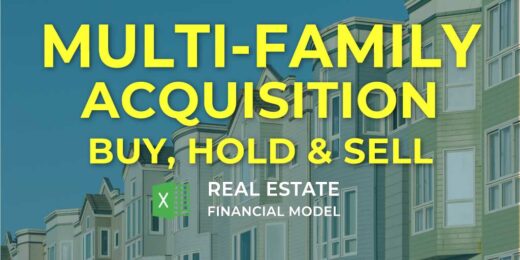 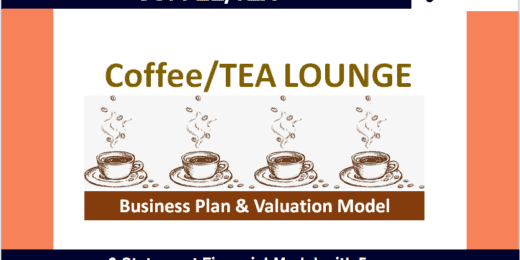 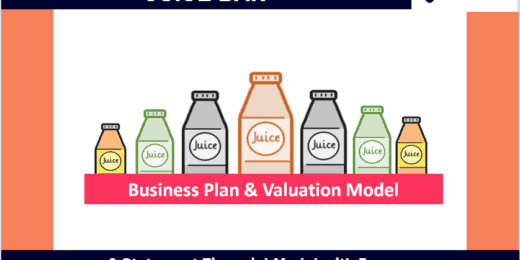 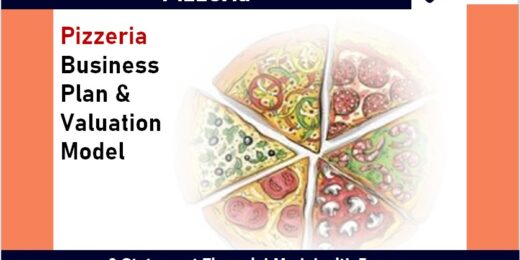 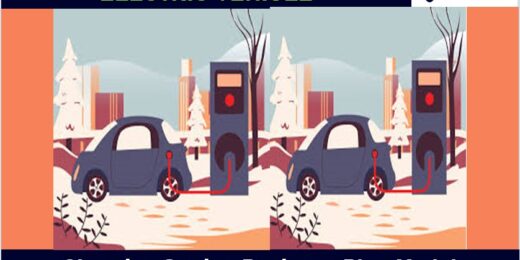 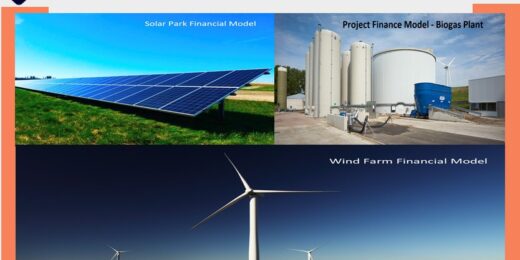 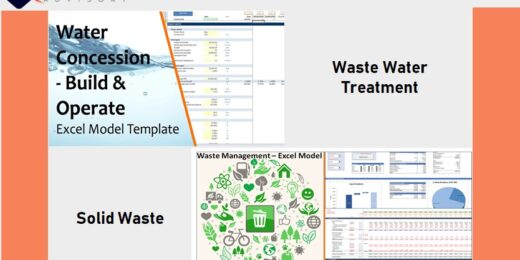 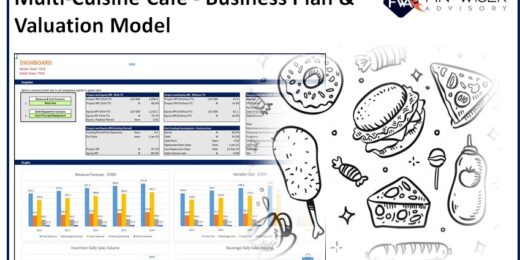 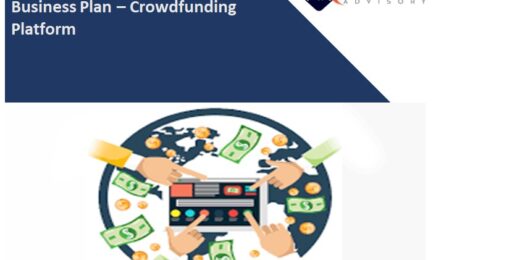 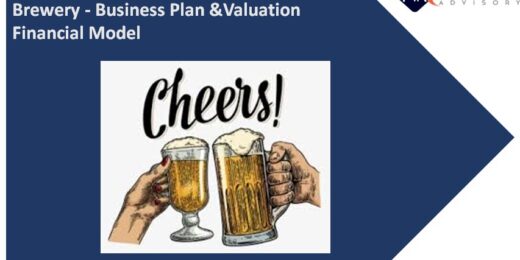 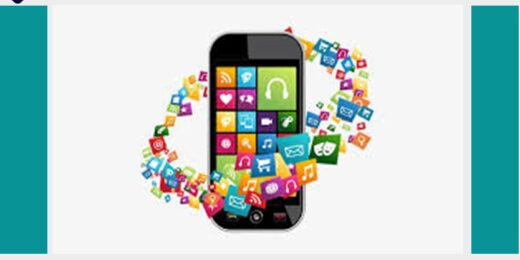 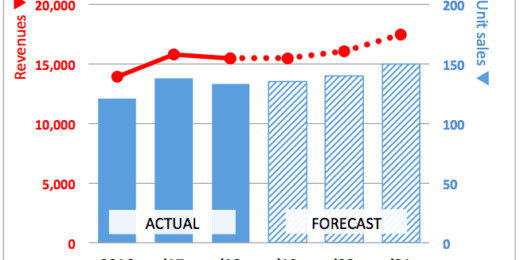 Charts and Dashboards in Excel 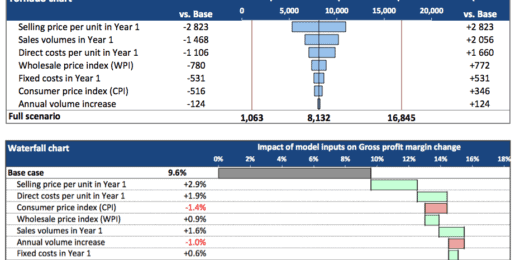 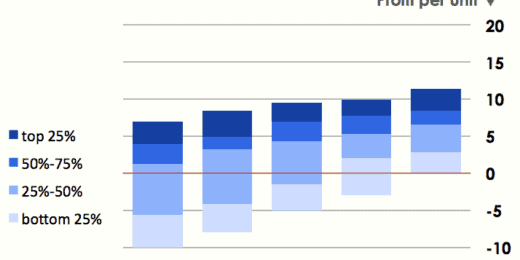 A WaterFall Model is usually one of the methods used to model the Software Development Life Cycle (SDLC). It can also be used to model other business models which require a sequential method such as in areas of engineering design. WaterFall Modeling used to be for modeling manufacturing and construction industries since both are highly structured physical environments, thus, it can get really expensive in the development process. Therefore, with the technology nowadays, it is possible to adopt the use of software to conduct the designing and calculating for the needed expenses.

WaterFall Modeling can be rather a straightforward process due to its step-by-step nature. Though one can realize that there are minor differences due to the numbers and descriptions involved in the method depending on the developer. Still, it doesn’t change the fact that the concept is the same and encompass a broad scope of an idea to developing a finished and full-scale, live application.


Sequential Phases in a WaterFall Model

The WaterFall Method is divided into separate phases where each phase’s outcome becomes the input for the next phase sequentially. This means any phase in the development process can only start if the previous process is completed. Thus, the term “waterfall” is used due to its nature which processes flows steadily downwards through sequential phases of Conception, Initiation, Analysis, Design, Construction, Testing, Production or Implementation, and Maintenance.


Each phase is cascaded to each other in which process is like a waterfall. The next phase can only be started after the defined set of goals are achieved for the previous phase, hence, the name “Waterfall Model“.


Advantages and Disadvantages of a WaterFall Model

While the WaterFall Model is not so commonly used in recent years, it can still provide a number of advantages, especially for larger projects and organizations that need stringent stages and deadlines.

Just like any approaches, the waterfall model has its own advantages and disadvantages. Still, waterfall modeling can be very useful depending on one’s need, especially for teams or organizations that encourage a well-structured model.

Are you looking for WaterFall Model Examples that you can use for your project? If you are, then you can check out our list of financial model templates that uses WaterFall Modeling above and use it as a base to start your very own WaterFall Model. These waterfall model examples are ready-made by financial modeling experts with a substantial amount of industry know-how and experience.