Coffee is one of the most in-demand commodities all over the world due to the rising number of people drinking coffee. Whether for export or import, coffee farming projects are started or expanded to provide for the rising demand in the market. Listed here are financial model templates for Coffee Farming projects and related ventures. Free eBook: How to Prepare a Financial Feasibility Study for Coffee Farming? 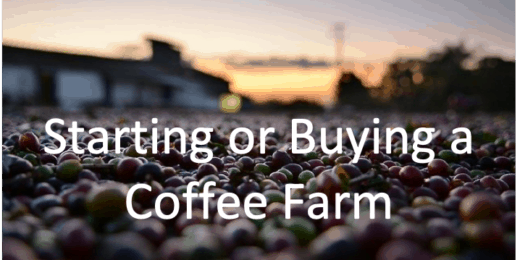 The goal of this model is to assist you with starting or buying a coffee farm. The financial spreadsheet templates… 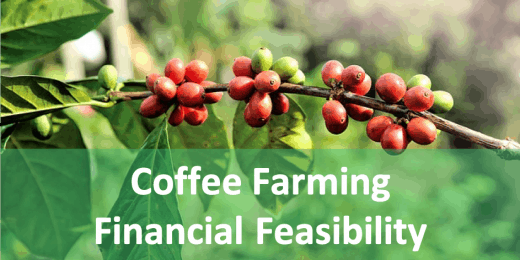 This coffee farm financial feasibility model template prepares a financial plan for your next coffee growing project! Figure out the…

Starting at: $0.00
"Coffee is one of the most important cash crops, known best for its delicious taste. Carefully roasted beans are manufactured to produce popular beverages that are consumed worldwide. Coffee beans are grown along the Equatorial zone called “The Bean Belt”, in over 70 countries. World coffee production is estimated to have produced 155 million 60-kilogram bags, with that figure rising annually. Over 50 percent of total production comes from just four countries, including Brazil, Vietnam, Columbia, and Indonesia." - Tanja Folnovic (Agronomy Expert)