This template was designed to handle the logic that comes along with buying into a franchise and opening up multiple locations over time. Inputs are included for the number of months it takes for construction/development and the timing for when revenue starts relative to when the franchise agreement (FA) is signed for a given location. The assumptions are built in a way where you can control all of the key variables right from a single tab and there is still enough granularity to get the dynamic cash flow planning that is so important when diving into such an endeavor.

You will have to know how much the estimated funds will be available at a given point in time from the on-going operations of your earlier units against the development costs of later units as well as their burn.

This template allows for up to 12 locations to be added over the course of 10 years. You will see monthly and annual pro formas in order to get an idea of cash flow timing and the amount of debt/equity you will need.

Each individual unit has dynamic variables for the key drivers that come along with nearly all franchises. They include the month the FA is signed, the development costs, franchise fee, occupancy cost, revenue (based on avg. daily sales and avg. ticket price), annual growth, and stabilization month. Since different locations can have different values for those assumptions, the logic will give the user the ability to pick how each location is planned to scale out.

Often times the timing and cash needs of buying into a franchise and planning on getting into 5+ locations going is highly difficult to grasp unless you are super cash-heavy and are not worried about initial burn and development costs. For the majority of people, it will be important to understand when cash is needed when various development periods exist at different times and overlap. To plan out the strategy for launching, it is good to be able to quickly modify these variables and see what the cash flow forecast looks like.

The model will give an output of an IRR and ROI as well as the initial investment required. The user can define the percentage of funds for development that come from traditional debt i.e a bank vs. equity (usually the owners). The debt is structured in a way where the assumption is that there is a 12-month interest-only period for each location opening and then after that, the accrued interest rolls into a standard P+i loan for which the user can determine the term and the annual interest rate on that.

For labor wages and salaries, there is a standard structure that gets applied to each location. This includes a slot for a manager, assistant manager, and other hourly works, their count, and their annual salary / hourly wage.

For costs, there are 6 slots for variable costs (direct percentage of revenue) and that includes the on-going royalty fee. Also, there are two additional slots for other overhead costs and their start months relative to the month the FA was signed. 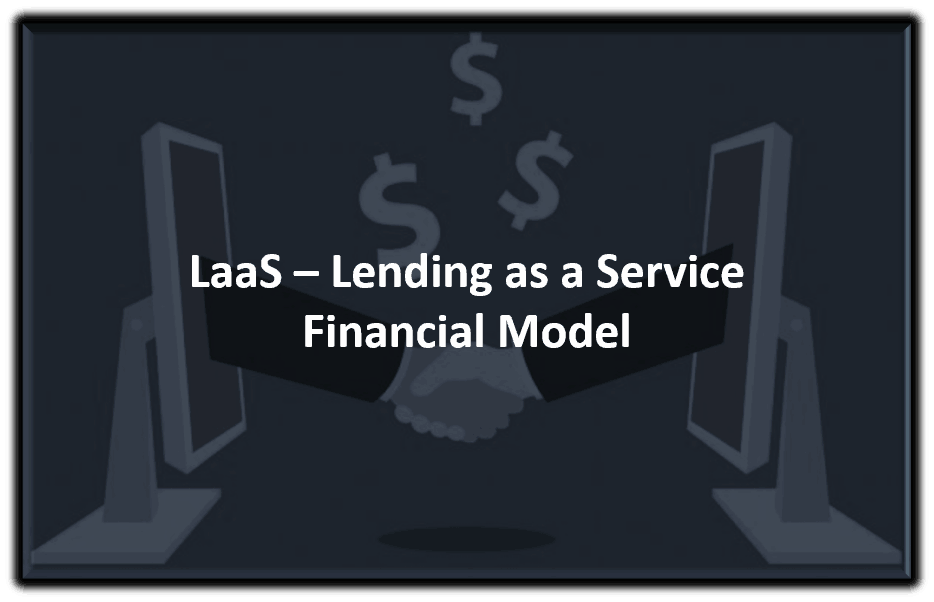 Includes all the assumptions you need to project the gross revenues and profits of a LaaS platform (... Read more Key logic designed to forecast cash flow up to 10 years for a fitness center that has recurring mont... Read more

A package of financial models for Software as a Service (SaaS) businesses and its related sectors in... Read more

The purpose of this model is to give investors and sponsors a clear picture of what their projected ... Read more

Plan out all aspects of starting up to 40 mobile home communities or parks. End to end from assumpti... Read more This is a collection of financial model templates for Real Estate businesses and its related sectors... Read more

A dynamic financial model to forecast monthly and annual customers/revenues/expenses for a SaaS comp... Read more